Turning a dry and hot desert into a green landscape is now the stuff of dreams or fairy tales. In practice, large amounts of water would be needed to make such a change. But where in the desert can one find such huge quantities of water? From the air using the Sun! Even desert air contains a small amount of water vapour. But the climate conditions of the desert do not allow for an easy extraction of water from the air with the use of a conventional cooler, that would condense the water with low temperature. That can be done in the European climate conditions, but not in a barren area suffering from water shortage.

A device that can transform the dry desert into an oasis through targeted microorganism reproduction may sound a little bit like a sci-fi story. Research and development, however, rely in part on the scientific-fantastic genre and thus point towards future technologies. Solar Air Water Earth Resource (S.A.W.E.R.) is composed of two systems, one for extracting water out of the desert air and the other for cultivating the desert into fertile land.

The system for the acquisition of water from the air, developed by the University Center of Energy Efficient Buildings and the Faculty of Mechanical Engineering of the Czech Technical University in Prague, is used as a two-stage system in which ta desiccant – a material that binds water to itself through adsorption- is used in the first stage. The desiccant removes the water contained in the outside air and holds it on its surface. The dehumidified air is then taken back outside. At the same time, additional desert air with its natural water content is taken from the outside and heated up to the point, where the water vapour stuck on the surface desiccant is released into the desert air and humidifies it. That is because the heated air can bind a larger amount of water vapour. This increases the overall humidity of the air reaching the cooler, compared to the humidity of desert air. Thanks to this, a much larger amount of water can be obtained from the air by condensing it on the cooler.

while a conventional cooler can produce an average of 10 l/day from the desert air, the S.A.W.E.R. system is capable of producing up to 200 l/day at comparable air flow rates. A specific ability of the S.A.W.E.R. system is its autonomous operation. The energy needs of the system are fully covered by solar energy (solar photothermic collectors, photovoltaic modules, accumulation of heat and electricity). The two by-products of this technology are hot water used for showering and cool air used for air-conditioning in the building.

The Botanical Institute of the Academy of Sciences of the Czech Republic is developing a desert cultivation system that uses part of the obtained water for a special photobioreactor, an artificial medium used to cultivate microalgae to produce polysaccharides and retain nutrients in the water. A mixture of water, algae and organically bound nutrients is then applied by means of a sealing system located about 20 cm below the soil surface. Plant roots get the nutritious water directly from a grooving pipeline. By pouring algae-containing water into the soil, nutrients can be slowly released into the earth, as well as other substances contained within the algae, such as plant hormones and organic matter, necessary for the successful growth of plants.

Before planting the plants, the barren sandy soil will be revived by microorganisms that are beneficial for the growth of plants as well as those that facilitate easier nutrients absorption and increase water retention in the soil around the roots. These organisms, soil symbiotic mycorrhizal and endophytic fungi functioning in the root system, in conjunction with other soil organisms, revive the soil so that it becomes suitable for cultivation under such extreme conditions as those found in the desert.

The University Centre for Energy Efficient Buildings (UCEEB) and the Faculty of Mechanical Engineering of the Czech Technical University in Prague are working on the development of the technology S.A.W.E.R. in cooperation with the Botanical Institute of the Academy of Sciences of the Czech Republic. 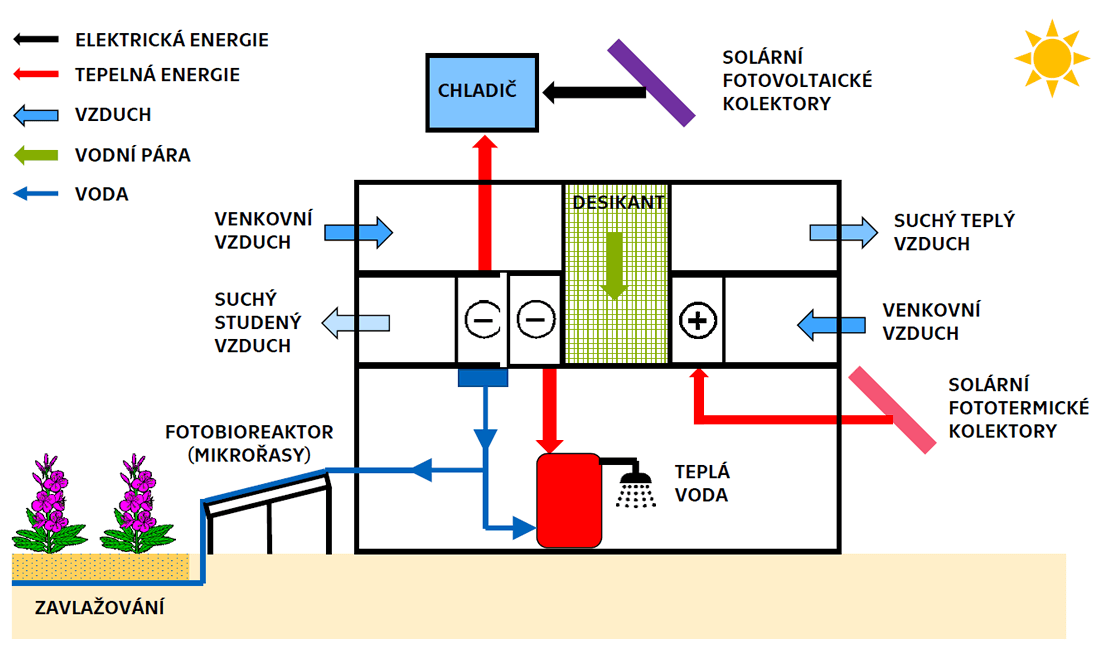 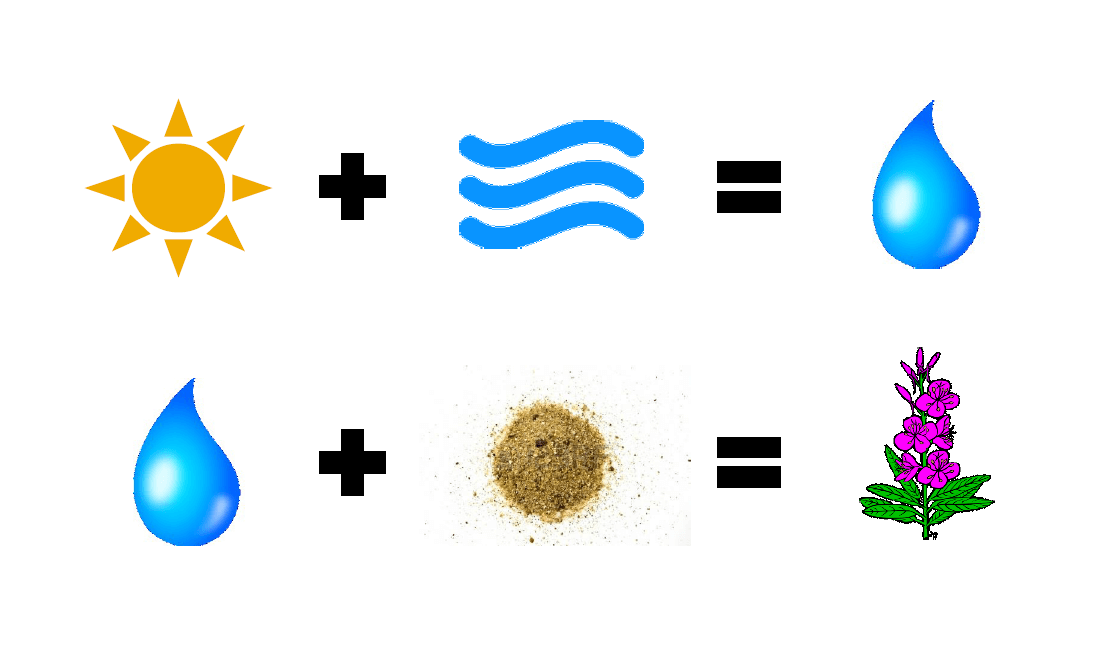