The World Exposition EXPO 2015 whose topic was “Feeding the Planet, Energy for Life” started in Italy on the 1st of May and ended on the 31st of October. A total of 145 countries participated in the General World Exposition, some of them in the form of their own pavilion, others in the form of stands in theme-oriented common pavilions. A total of 21.5 million visitors crossed under the Expo gates. All of the entrance tickets cost over 1.3 bln EUROS. Over 70 heads of state and government leaders came to Milan.

The Czech pavilion was visited by more than 2.5 million people and the pavilion received several awards both from visitors and the media. For example, the awards for the most comfortable pavilion, the most children – friendly or the pavilion with the nicest rooftop garden. The greatest success was however, the bronze medal for pavilion architecture in the category up to 2000 meters squared. 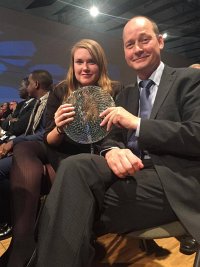 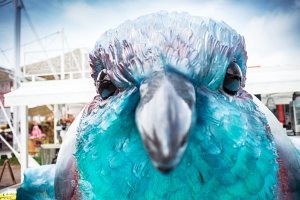 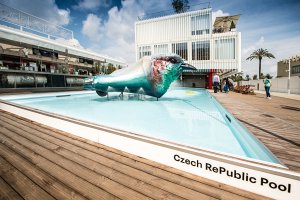 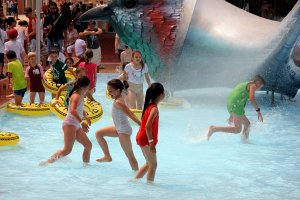 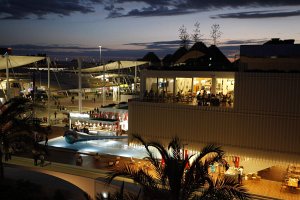