The EXPO in Dubai will start in a month

A year later than planned, but with even greater expectations, the EXPO in Dubai will begin on the 1st of October 2021. The first-ever General World Exposition held in an Arab country will open the gates of the exhibition grounds covering more than four square kilometres, and visitors will be able to choose from the exhibits of almost two hundred exhibitors. The Czech Republic is among the sixty countries that have built their own pavilions housing the exhibits.

The exhibition and technological core of the pavilion named Czech Spring is the S.A.W.E.R. system, which completely autonomously uses solar energy to create water out of the air and cultivates the desert. The pavilion is also filled with individual exhibits and installations. The exposition inside should be completely finished by the middle of September, and a full trial run that includes the restaurant will take place at the end of the month.

“It is amazing to watch, how each day transforms the exposition from a dream into reality,” says Jiří František Potužník, Commissioner General for National Participation and a member of the Steering Committee at the EXPO in Dubai, about the twenty exhibits that are being finished. “And I am excited about the fact that humour has not been lost from the futuristic exhibition. For example, in the exhibit Under the Wings of the Phoenix, which connects the model of a nuclear mini-reactor, an energetically smart city, and a nanohologram refracting light, a dog walking a drone, and levitating tables. The combination of innovation and wit, which was taken care of by the designers from the company Prusa Research, will surely entertain the visitors as well.”

From the first day of the EXPO, anti-pandemic measures will be in effect at the exhibition grounds and in the pavilions: the mandatory wearing of masks, two-meter spacing between visitors who are not members of the same family or a small group, and constant disinfection of interactive exhibits and affected areas. Nevertheless, the exhibition grounds should accommodate one hundred and twenty thousand people a day, and they should also be able to move freely in the pavilions.

"We will regularly disinfect the air in the pavilion with a new-generation fogger, which eliminates viruses with the help of nanotechnologies and essentially without chemicals. However, without the consideration and responsibility of all visitors for themselves and others, the EXPO cannot manage," adds Jiří František Potužník, "the Olympic Games could be organised without visitors, the World's Fair does not make sense without them." 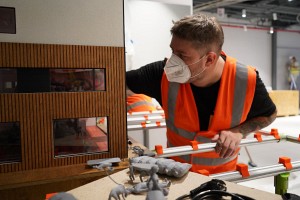 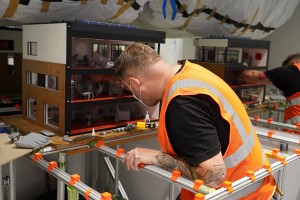 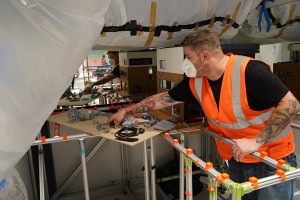 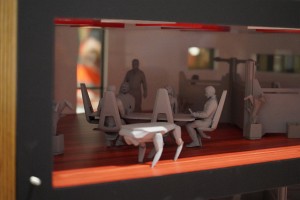 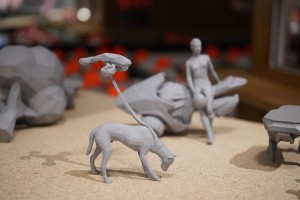