The participating countries of the World Exposition EXPO 2020 in Dubai have elected an executive committee comprising thirty General Commissioners. Jiří F. Potužník, the General Commissioner of the Czech Republic, also became a member of the so-called “Steering Committee”, which negotiates directly with the EXPO Organizers and promotes the interests of the exhibitors.

"In my opinion, there were three things that helped our nomination: the pavilion of the Czech Republic is one of the two most advanced, my team held an informal meeting for forty Commissioners and EXPO Organizers in Prague this September, and we are the leaders of a group of nineteen countries connected by the theme "Energy", says Jiří F. Potužník who was already a member of the Executive Committee at the EXPO 2015 in Milan.

Other members of this prestigious club include the United Kingdom, France, Italy, and the Netherlands. The non-European countries to receive support were China, Colombia, and Afghanistan; Switzerland, the first country to apply for the EXPO 2020, was unanimously elected as the presiding country. “The first task of the president of the Steering Committee is always to put together the committee members – in a manner that keeps the balance between regions and continents, between larger and smaller states, between countries that are building their own pavilions, and those that will have their expositions in the Organisers space", said the President of the Executive Committee – the Swiss General Commissioner Manuel Salchli, “but the main and constant task is to open the EXPO to the satisfaction of the Organisers, participants, and visitors."

The first General World Exposition in the Arab world will take place from the 20th of October 2020 and will last until the 10th of April 2021. 192 participant states will open their pavilions and expositions and the Organisers are expecting 25 million visits. 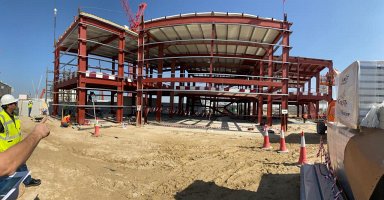 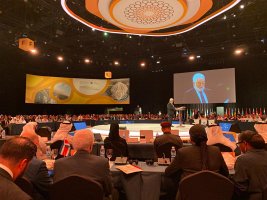 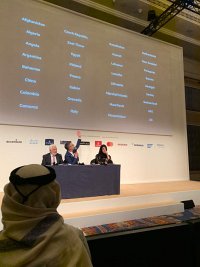 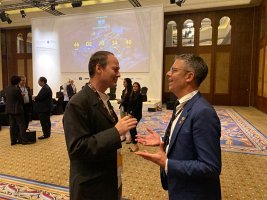