Exposition of the Ústí Region

From the 17th to the 30th of August, the Czech pavilion at the EXPO Milano 2015 will be showing the Ústecký Region within its Land of Stories exposition.

The main topic of the Czech pavilion is water, thus the topic of water will be projected into a large-scale stained-glass vitrage from the vitrage workshop Sklaort in Lubenec. The centerpoint of this will be the river Elbe and its stream which, on its way through the Czech central highlands, creates one of the most beautiful sights known for tens of years as the Porta Bohemica – The gateway to Bohemia. Water and its healing properties will be represented by a glass collage from Biliner mineral water. A very important part of any human activity are the hands though, which create everything a man needs for life either from water or other materials so the next exhibit will be human hands made from crystal from the museum of The Crystal Touch. These are original glass casts of famous people’s hands, cut using a special glass cutting method. The work of human hands will also be represented by Czech porcelain from Dubí. However all human efforts are pointless without love and so the Ústecký region will bring to Milano a replica of the original armchair of Giacomo Casanova from the castle in Duchcov, where the famous lover spent the last years of his life. This topic is also represented by another exhibit. A copy of the jewellery made from Czech garnet that belonged to the baroness Ulrike von Levetzow, the great love of the poet Johann Wolfgang von Goethe.

Part of the presentation will include the Regional days from the 22nd to the 23rd of August with the participation of the Governor of the Ústecký Region Mr. Oldřich Bubeníček and a member of the Council of Ústecký Region for international relations, tourism and regional development Mr. Jan Szántó. The visitors will be able to taste Saaz (Žatec) beer, witness local porcelain painting of a giant pot and cup and look at the exhibits, all of which will be accompanied by a cultural programme that will comprise of four consequent blocks. 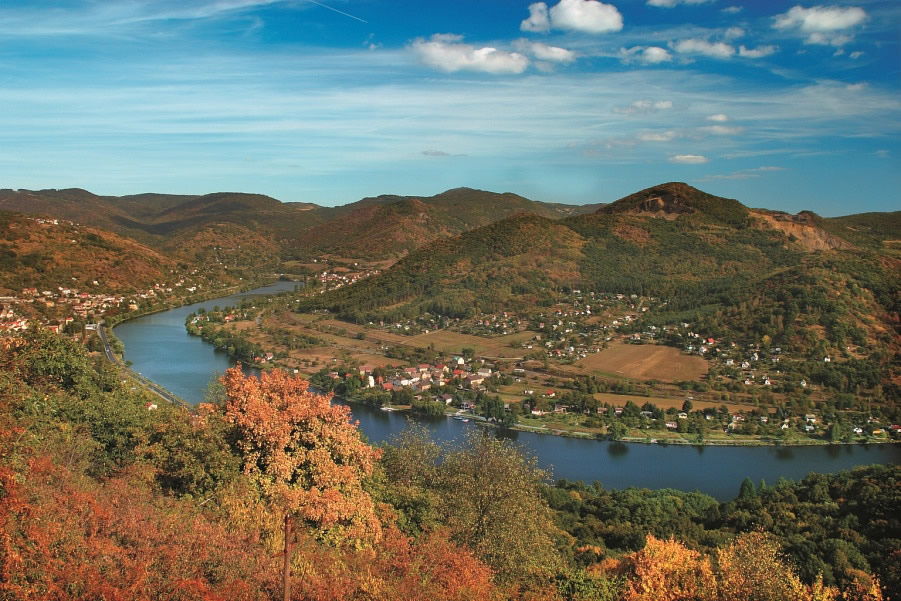